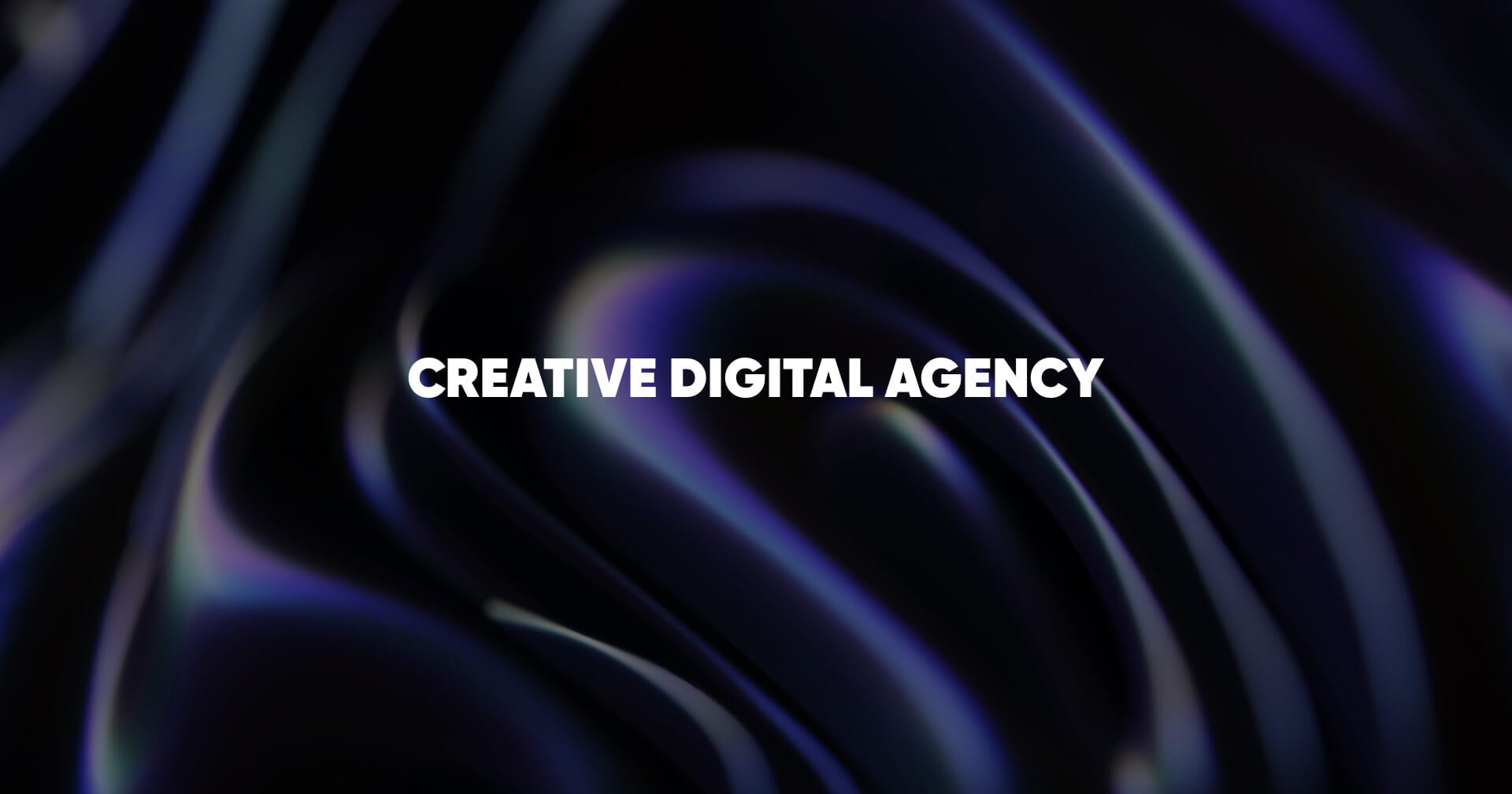 The idea of launching a creative web agency it's nothing new, actually it was in our mind since mid-school, back in early 2000 in France.

We learnt how to code basic HTML/CSS at that time with a teacher that come from a tech college, creating our first website together about Manga for an exam, we particularly succeed, so we decided since then that we will launch our own agency in a future, when? Who will do what? How to make that happen? We had no clue at that time. It was still just a baby dream.

Both on their own path

After high-school graduation, we both choose our own path, François joined one of the most prestigious tech school, Epitech, and I joined one of the most known private art school in France, Ecole de Condé, both located in Paris. At that time, nothing was meant for us that we will work together. During that scholarship, we stayed in touch but we both lived in our own side, so we didn't really catchup often, only when we went back to visit our family.

The beginning of the real adventure

In 2011, François moved to Beijing in China for his 4th years of his Master while I was still in school.

But in September 2013 after my graduation, it was my turn to move to China, but in Shanghai, one of the biggest city and most populated place in the world.

While working in Shanghai, François at that time moved back to France, to finish his graduation, but I pushed him to move to Shanghai after this since he loved his Chinese experience and won't be against the idea to come back. And in October 2014, here is where our adventure and our reunion started, François is back in China, and in Shanghai this time.

What happen if you team up one back-end developer from one of the best school and one designer that can do both front-end development and design together? You just create amazing dope digital products. And that's what happened with our first project, a showcase website for a professional photographer.

We started as both freelancer there, we got one project after another and we got our client's satisfactions. Which made us very proud and motivated for the coming years.

Unfortunately, every good things have a end break. In 2015, I had a huge opportunity to work for a big e-commerce company in London, and I decided to move there and leave François. But that mission in London won't last long, only one year and half, since I never really appreciate the London life. So I went back to China at the end of 2016. And we started again to work together on some small projects.

We worked as freelancer until mid 2019. Signing more and more clients, we decided to give a step further. So we officially registered Start.it Creative Digital Agency in August 2019. And this adventure is turning into a real dream, a dream that came true!

We would like to thank everyone that believed in our project, to every clients that trusted us, and our different partners that make everything possible and that's only the beginning!

Our perspective of growing up is huuuuge

We are not only helping our clients to get bigger, better and more beautiful online. But we also working hard a lot on our side trying to deliver amazing digital products that can help people's daily life. Stay tuned!

And we are aiming to be nominated as agency of the year by awwwards.com by 2025.